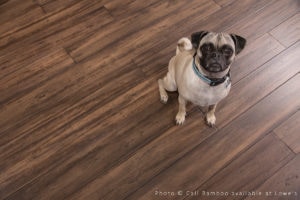 While eco-friendly materials have been rising in popularity for a number of years, growing environmental concerns should drive the demand for “green materials” even more.

Several months ago we were asked to test a prototype of Skil’s new flooring saw. I had an installation of 1100 square feet of flooring waiting that I needed to get done before spring 2010, so we agreed to use the new saw and run it through its paces. When the saw arrived, Matt Weber and I both picked up the saw and wondered if maybe the saw had been shipped in two different packages. It was that light. We opened the package and everything was there, but the saw itself was smaller than we expected and Skil used an aluminum base to save weight. 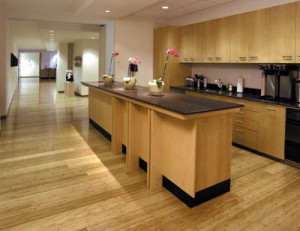 The New Face of Bamboo

Used for ages in the Eastern World, bamboo is making its mark in the West as an attractive, eco-friendly alternative to wood.