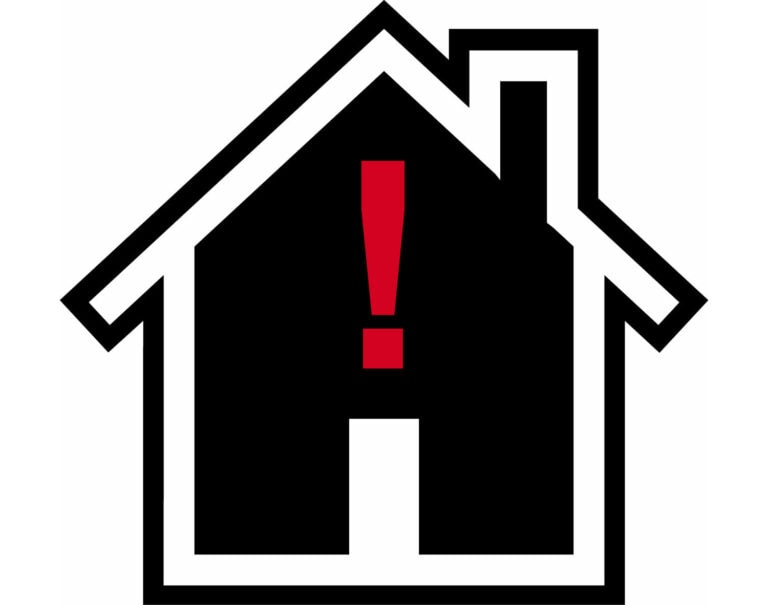 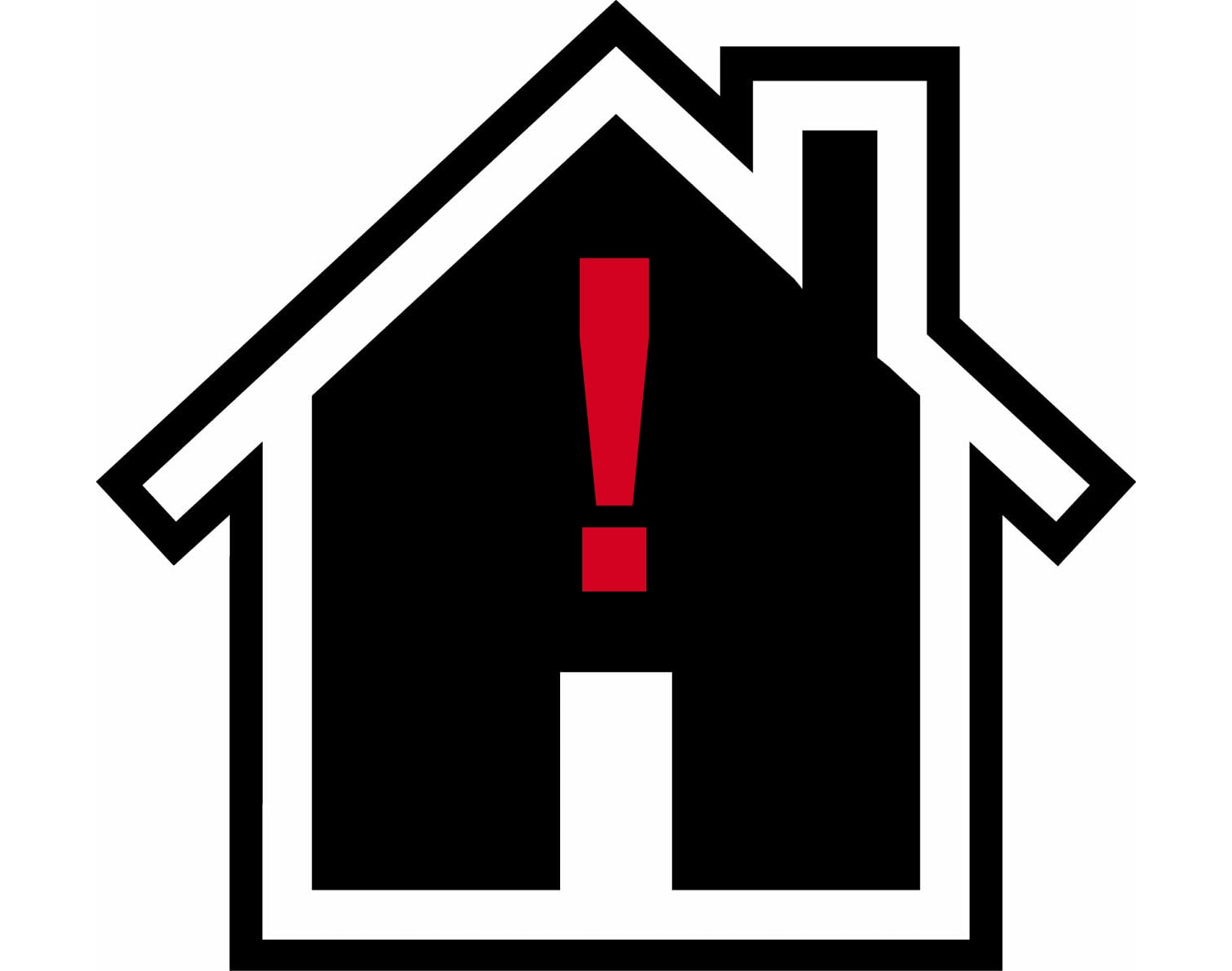 Homeownership can be challenging, rewarding and exciting. This is particularly true as you settle into a new house and get to know its character quirks, which can range from floor squeaks and sticking doors to flickering lights and midnight water leaks that threaten to the destroy the home.

It was one of those surprise water leaks that made for an exciting night in December, when a flash flood resulted in a steady stream of water bursting through the basement wall of my new home. I say “new” as in “new to me,” since the house was originally constructed in the late ’70s, and one would think such water problems would have been addressed over the years. But alas, I drew the short straw. Water came squirting out with the same velocity as a little boy peeing, leaking straight out the face of a cinderblock where it pooled onto the concrete floor.

We were in the grip of a heavy storm, and the crash of rain on our metal roof had wakened me around 3 a.m. Sufficiently disturbed, I walked to the downstairs bathroom where I luckily saw the problem right as it was developing. If I’d slept through the night and not caught the leak in its early stages, the damage would have been disastrous. Although it was pouring onto the floor of the unfinished basement, it had already spread into an adjacent finished bathroom and living area (which thankfully had ceramic floors).

The rear basement wall backs against the downhill slope of the yard, at the bottom of which is a small paver patio that needs better drainage. Compounding the problem is the unbelievable quanity of leaves that shed onto this property. Throughout the fall, I’d already cleaned the gutters twice, yet the night of the storm they were clogged again. This meant we not only had water pouring down the backyard hill but also cascading over the roof gutter, and all that water was pooling at the back of house, seeping into the ground, and causing so much hydrostatic pressure that it forced a leak through a weak spot in the wall.

So, at three in the morning during a thunderstorm, I’m the madman in the back yard ripping pavers out of the ground and shoveling out a makeshift trench to drain water to the side of the house. Next, I’m on a ladder in the rain (safe, I know), tearing handfuls of clogged leaves out of the gutter and downspout to redirect the waterfall.

Meanwhile, my wife Shanna is downstairs battling the water leak. And the water is accumulating quickly. We end up using towels, buckets, mops, push-brooms and a wet/dry vac to bail out our basement for the next several hours, until our local Lowe’s opened, where I dashed to buy some hydraulic cement to patch the hole. By the time I’d returned, the rain had dissipated, and the water leak had weakened to a trickle, so I patched it up.

We’ve had a lot of rain since that night, and I still have a large tarp covering our back patio. When the weather clears, I’ll have to dig a trench and install a French drain. I’ll also be installing some new gutter covers.

See what I mean by “exciting?”