Home » Newest Articles » Death of DIY? (I Doubt it) 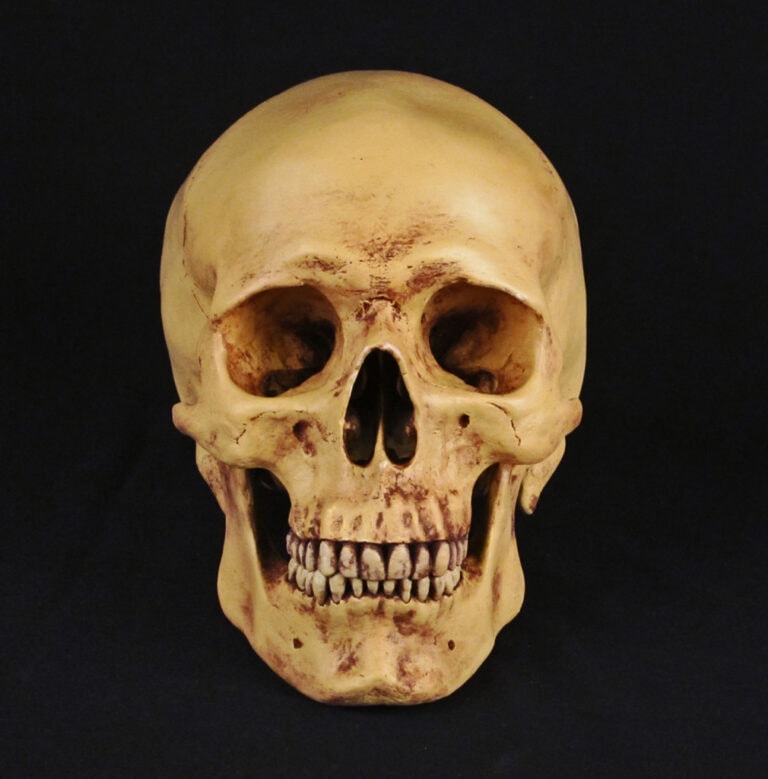 SUNNYVALE, Calif., Feb. 13, 2013 /PRNewswire/ — The RemodelOrMove.com Spring 2013 US Remodeling Sentiment Report documents strong growth in higher-end home remodeling projects where a homeowner will hire a general contractor and do little or none of the work themselves. So is Do-It-Yourself home remodeling on the way out?

The latest findings show that the influences of the recession are continuing to diminish. The most notable results from the survey are as follows:

Is this declining interest in DIY an anomaly or part of a multi-year trend toward hiring others to do more of the work for home remodeling in the United States? Details of respondents’ interest are as follows:

So what does the future hold? Do-it-yourself home improvement has been, and will likely continue to be, a feature of the US home ownership picture. The recent decline in interest is likely a short-term result of the disproportionate economic recovery – homeowners who are better off financially are proceeding with their remodels by hiring others to do the work, while homeowners who are more budget-conscious and more inclined to do some of the work themselves are slower to start their remodeling projects. It is likely that as the economic recovery expands, more homeowners interested in DIY will begin planning remodels, and the sentiment report will show a ratio of DIY and Hire-it-done more in line with pre-recession numbers.

Learn more about the US Remodeling Sentiment Report at RemodelOrMove.com.

I don’t put much stock in this report insofar as tracking the trend of DIY remodeling, based on the nature of the respondents. According to the survey, “homeowners taking this survey reporting an average home equity of $130,000“.

It seems to me that people who already have $130k in their homes are either fairly wealthy or maybe elderly, having accrued that much equity over many years. And wealthy people or older people are less likely to tackle DIY projects than, say, newlyweds or young homeowners–especially when they can use that equity for a loan to contract the work.. Wealthy people can afford to pay someone else, and elderly people may be physically unable to do it themselves.

If the economy is actually getting better, which I kind of doubt but this survey suggests, then eventually a lot of the underemployed young adults who currently live in their parents basements will move into their first homes, and that’s where I think we’ll see the next big wave of DIY remodeling.  — M. Weber