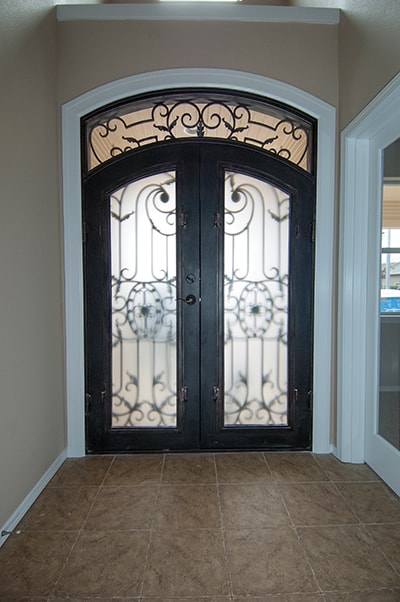 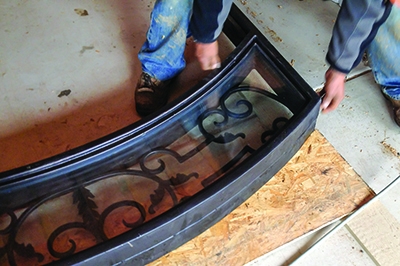 The door transom was traced on a sheet of OSB to copy the shape. 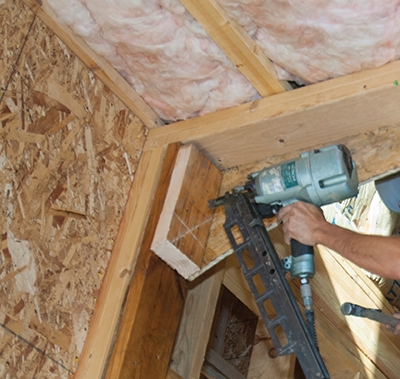 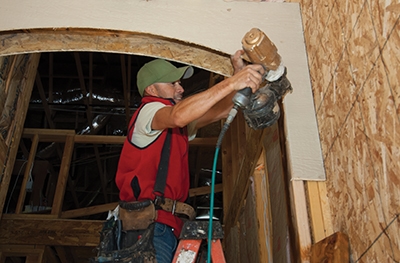 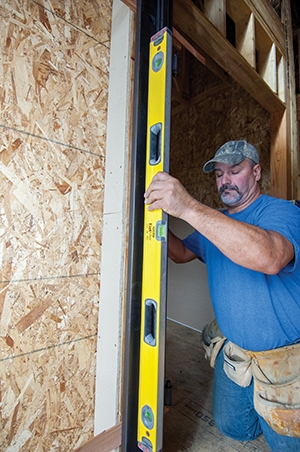 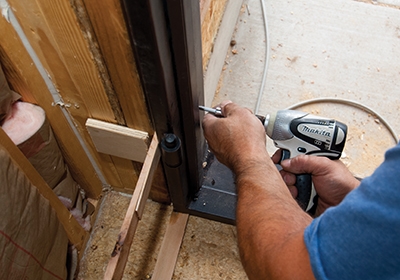 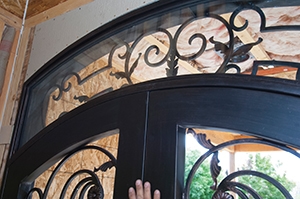 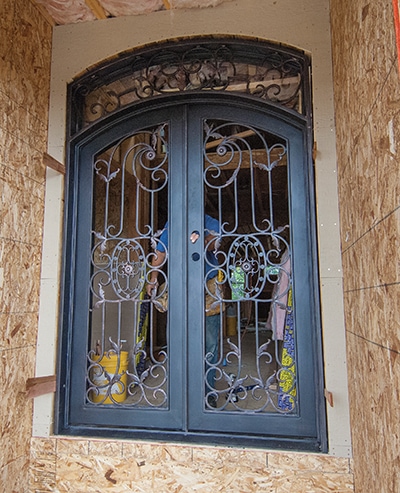 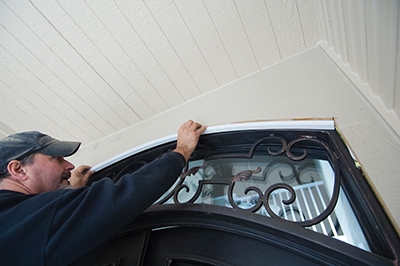 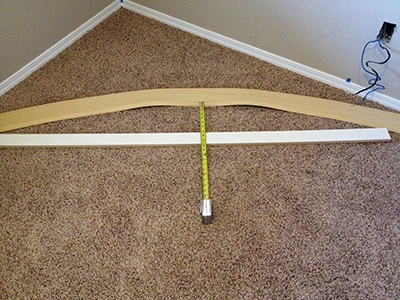 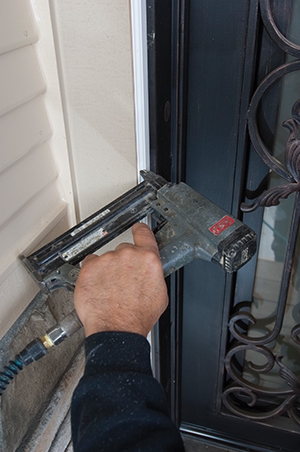 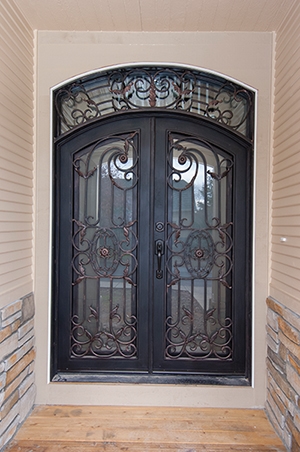 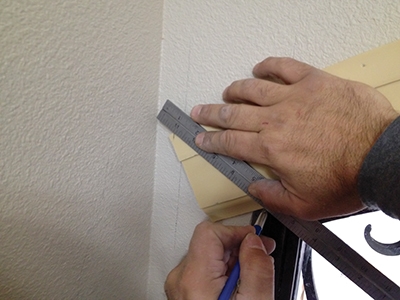 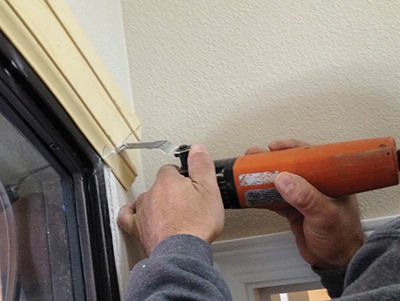 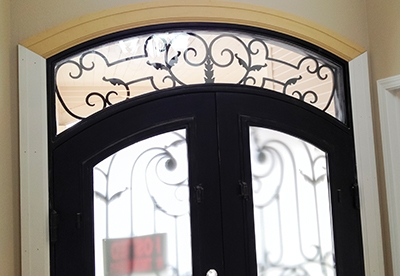 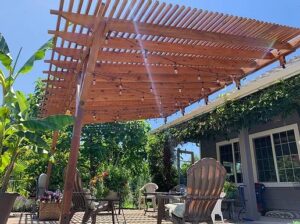